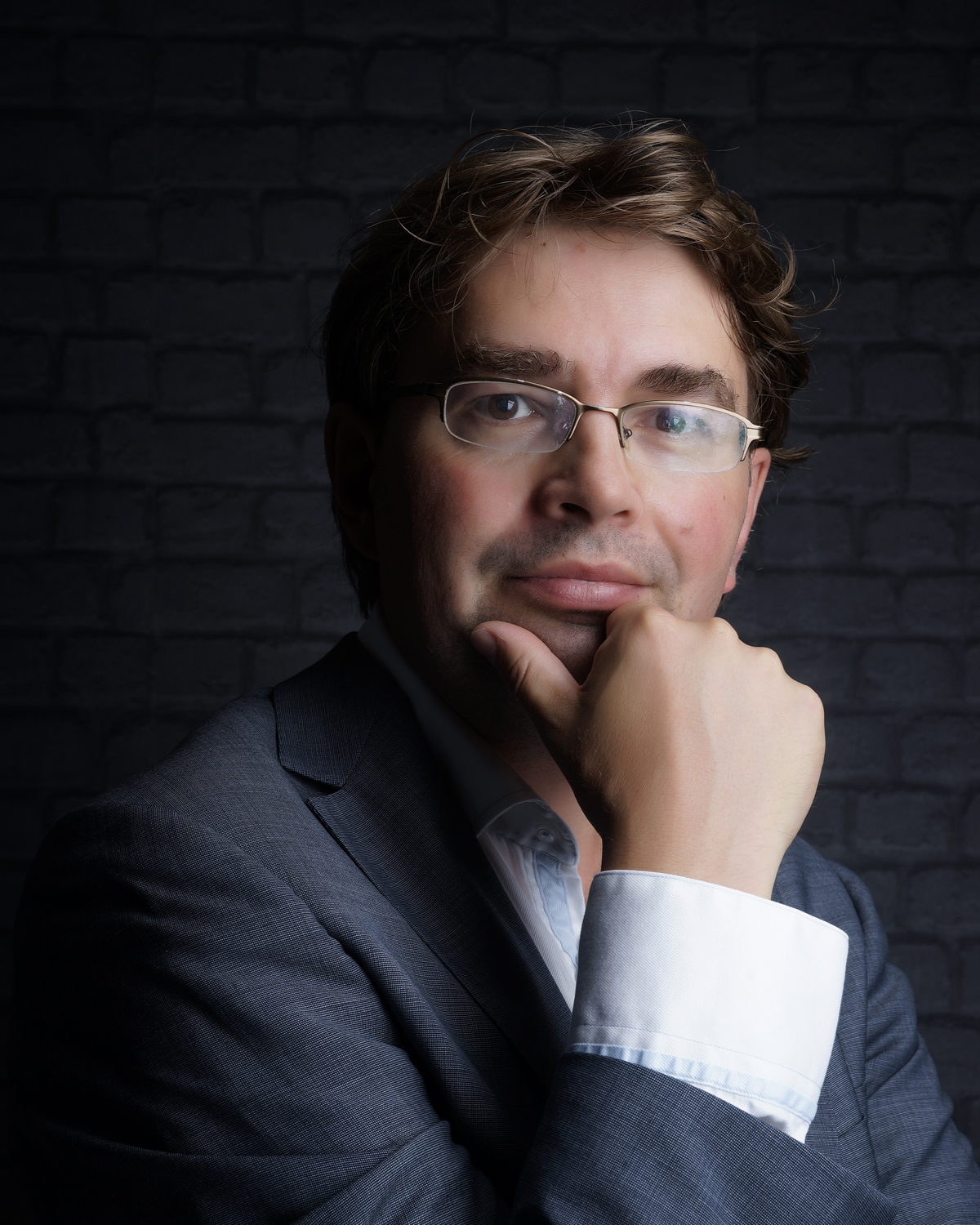 David Onnekink is Assistant Professor of the early modern history of international relations at Utrecht University. He is currently mainly interested in the global history of Protestant mission (1520-2020).

He studied at the Universities of Utrecht, York and London (UCL), and finished his PhD-thesis on the 1st Earl of Portland at the Universiteit Utrecht in 2004. He was a fellow of the Institute of Advanced Studies in the Humanities in Edinburgh (2004) and the Huntington Library in Los Angeles (2005). In 2004 he was awarded a postdoctoral VENI-grant (-2008) by NWO. Between 2007 and 2010 he was a Lecturer at the University of Leiden. From 2011 to 2014 he worked on a project on the Peace of Utrecht, sponsored by NWO.