The Dutch as a global maritime power

The history of the Dutch Republic was truly global, but most studies separate the domestic, international and global activities of the Dutch. In this project, I cooperated with Gijs Rommelse to work on a new monograph on the global history of the Dutch Republic that cover all these three spheres. We also conducted a focused research on the way in which the Dutch manifested themselves at sea in articles on politics in marine painting and symbolism in naval incidents. Rethinking the peace of Utrecht (1713) 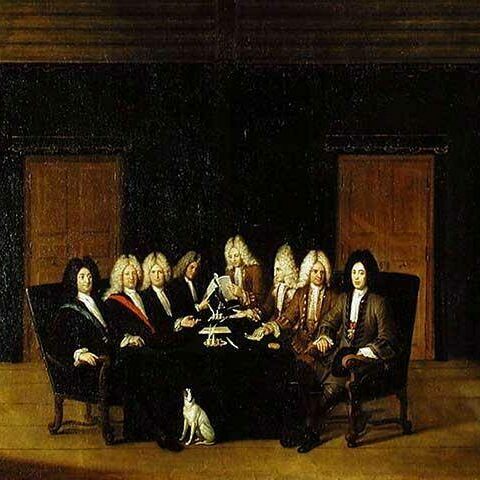 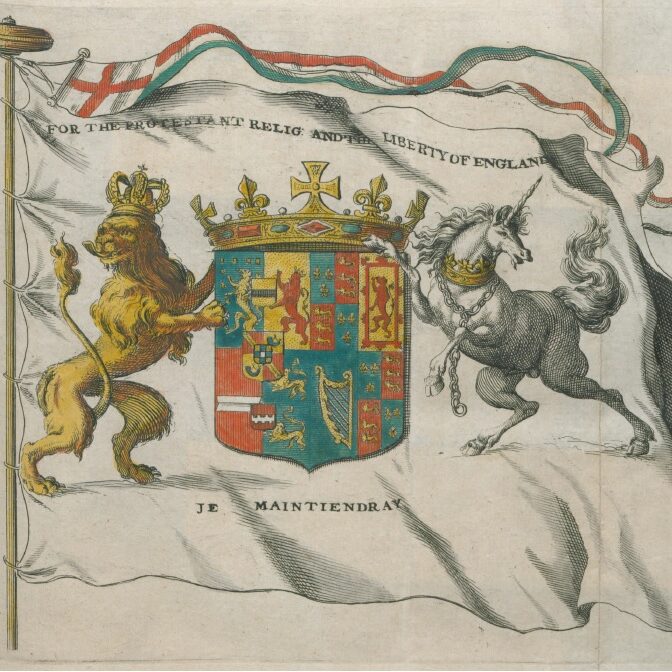 Long after the Peace of Westphalia (1648), often seen as a watershed that marked the end of the wars of Religion, religion did in fact impact war and international relations. I explored this theme in four volumes of essays on the role of religion in the post-Westphalian settlement, the role of ideology in foreign policy (with Gijs Rommelse), the role of huguenots in the wars against Louis XIV (with Matthew Glozier) and the entanglement between politics and public opinion in the Early Modern Period (with Femke Deen and Michel Reinders). In a synthesizing monograph I argued that the Forty Year’s War (1672-1713) between the Dutch Republic and France was marked by grand narratives on ideology and religion.

The relationship between early modern war and religion was explored in my PhD project on Hans Willem Bentinck, the first Earl of Portlang (1649-1709) as well as a volume of essays on William III I edited with Esther Mijers. 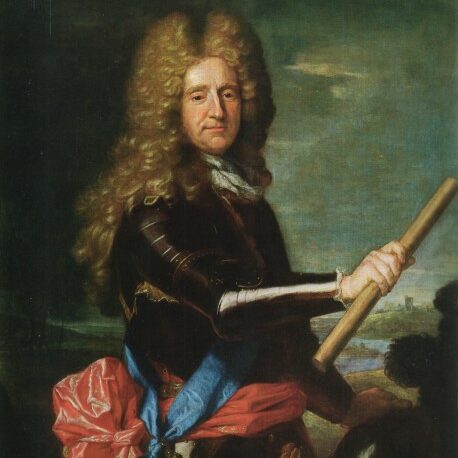 We got a Routledge Series Politics and Culture in Europe 1650-1750. Contact me if you would be interested in publishing in this series.

There is also a network of historians working on Early Modern International Relations. If you are interested, the William Universe is your next destination.