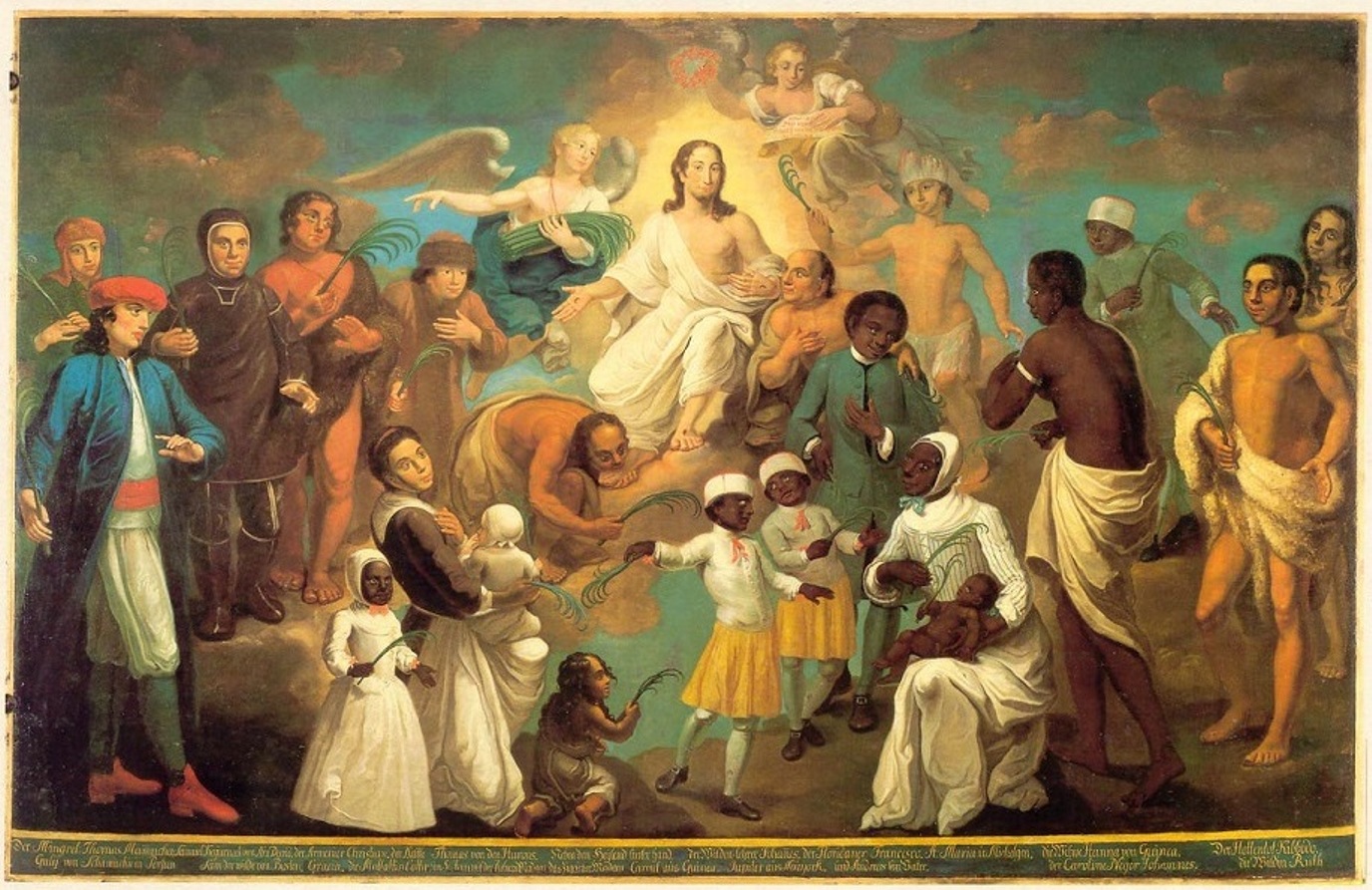 Exploring Early Modern Protestant Mission is a global conference by invitation only that will be organized by Utrecht University on 21 and 22 January 2021. It aims to bring together scholars working on early modern Protestant mission, exchange ideas and discuss future plans.

Although modern missionary societies emerged after 1792, several institutional (e.g. SPCK, Tranquebar) and personal (e.g. Elliot, Megapolensis) missions were undertaken in the Early Modern Period. Most of these initiatives are well known to specialists and are integrated in national and/or colonial historiographies. What we lack is a panoramic overview of these enterprises and and international comparative perspective. As a result, mainstream historiography more or less ignores this theme altogether.